Why Having Properly Formatted Books is Important

The English idiom “don’t judge a book by its cover” is a metaphorical phrase that means one cannot determine the true qualities or value of something by its outward appearance alone. Taken in its literal sense in the world of book publishing, we at FormattedBooks believe this idiom to be absolutely true. The book’s content—its narrative and message—presented and expressed through the layout and typographic design of every page within the book ultimately defines the intrinsic value of a book.

Few readers are aware of the “invisible” craft of interior book designing as it is only when something is typographically “bad” that it gets much attention and scorn. It’s an oft-repeated adage that good typography is “invisible”, meaning that rather than drawing attention to itself, typography should serve the words it represents thus allowing the author to communicate with the reader without interruption.

People have well-constructed expectations on how books should look and going against these expectations can often enough cost authors and publishers much wanted legibility, readability and eventually, readership.

The conventional rules of typography are established criteria used for hundreds of years based on what is best for reading and suggest what a good text page should look like. There are, of course, situations where conventional ideas about book design and readability can or should be violated often in response to new technologies used in modern production of books such as the rise of the self-publishing industry, print-on-demand services and the evolution of eBook technology, but in general most printed books are intended to be read as books have been read since the time of Johannes Gutenberg. 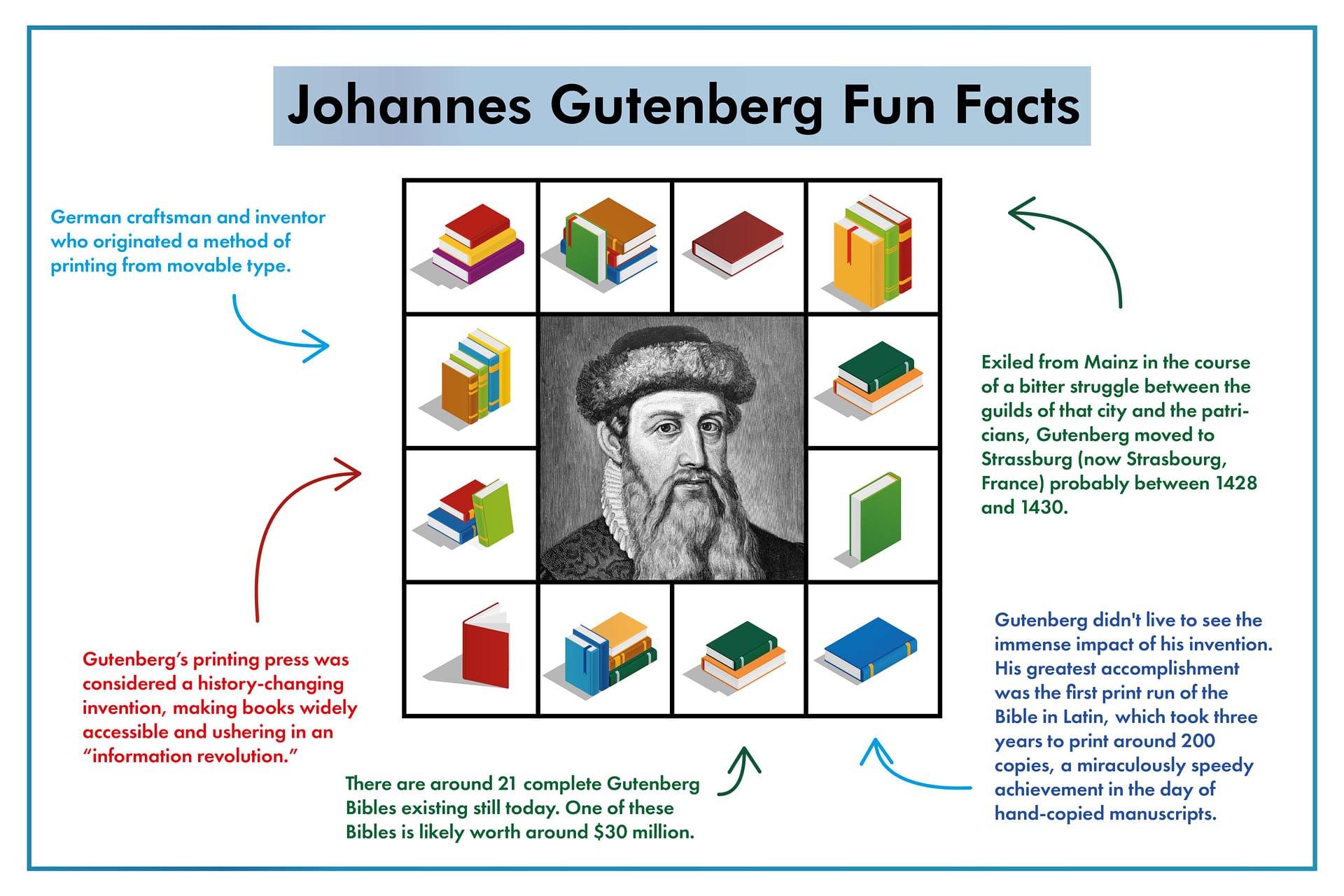 The specialized task a book designer faces is different from that faced by other designers. The challenge, says Richard Hendel in his book On Book Design, isn’t to create something different or pretty or clever but to discover how to best serve the author’s words. That’s why our philosophy here at FormattedBooks encapsulates both the established and evolving conventions of book design—combining the conventional industry standards for readability that reflects the author’s intent in a visually-appealing way by using design elements relevant to what the book is about.

Most self-publishing authors only need to traverse this book design territory once in while, so it is often good advice, that is also more cost-efficient, to delegate tasks to specialists rather than to learn book design yourself as what you save in a few bucks usually leads to an amateur looking book that could result in unwanted, and sometimes irreversible, loss of time, credibility and readership.

You’ve worked so long and hard to write and it comes as no surprise that you are serious about how your book would look both in print and on the screen. FormattedBooks is here to help you achieve your goals with our dedicated team of book design specialists and our 100% satisfaction guarantee. 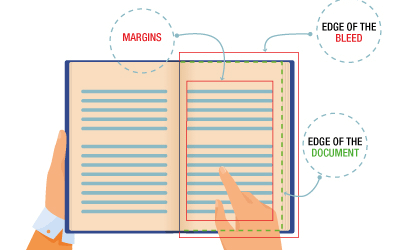 Does your book require “bleed”?

When uploading a book in Amazon KDP, you would be asked about your "Bleed settings." If you are not aware about how book printing works, this section can be... 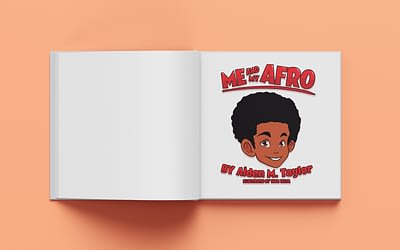 Interview with Aiden Taylor, the young author of Me and My Afro

Aiden Taylor, now 12-years old, authored and self-published his self-love motivational book titled Me and My Afro with a goal "to show other kids the... 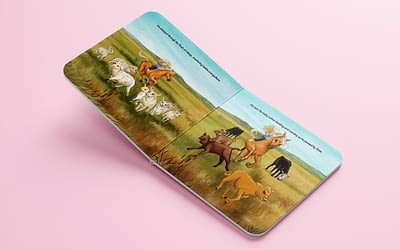 Which trim size is best for my book?

A simple guide to book dimensions for self-publishing and print-on-demand books. Trim size, or the height and width of your print book, is the foundation from... 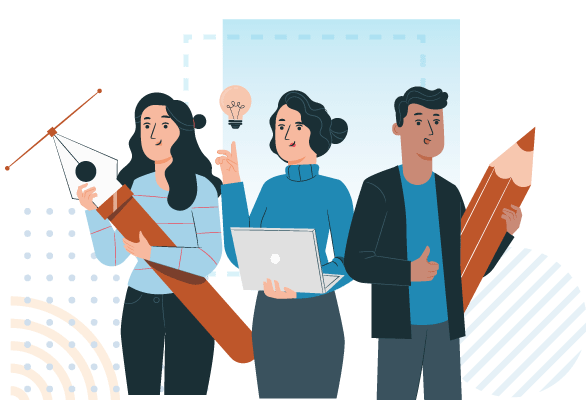 FormattedBooks has helped hundreds of authors achieve their publishing dreams.

With our focus on service, quality and client satisfaction, we are taking our services a step further by being a one-stop shop where you can be confident your book will look great on the inside and out.